We are starting HRUN registration for 7th year 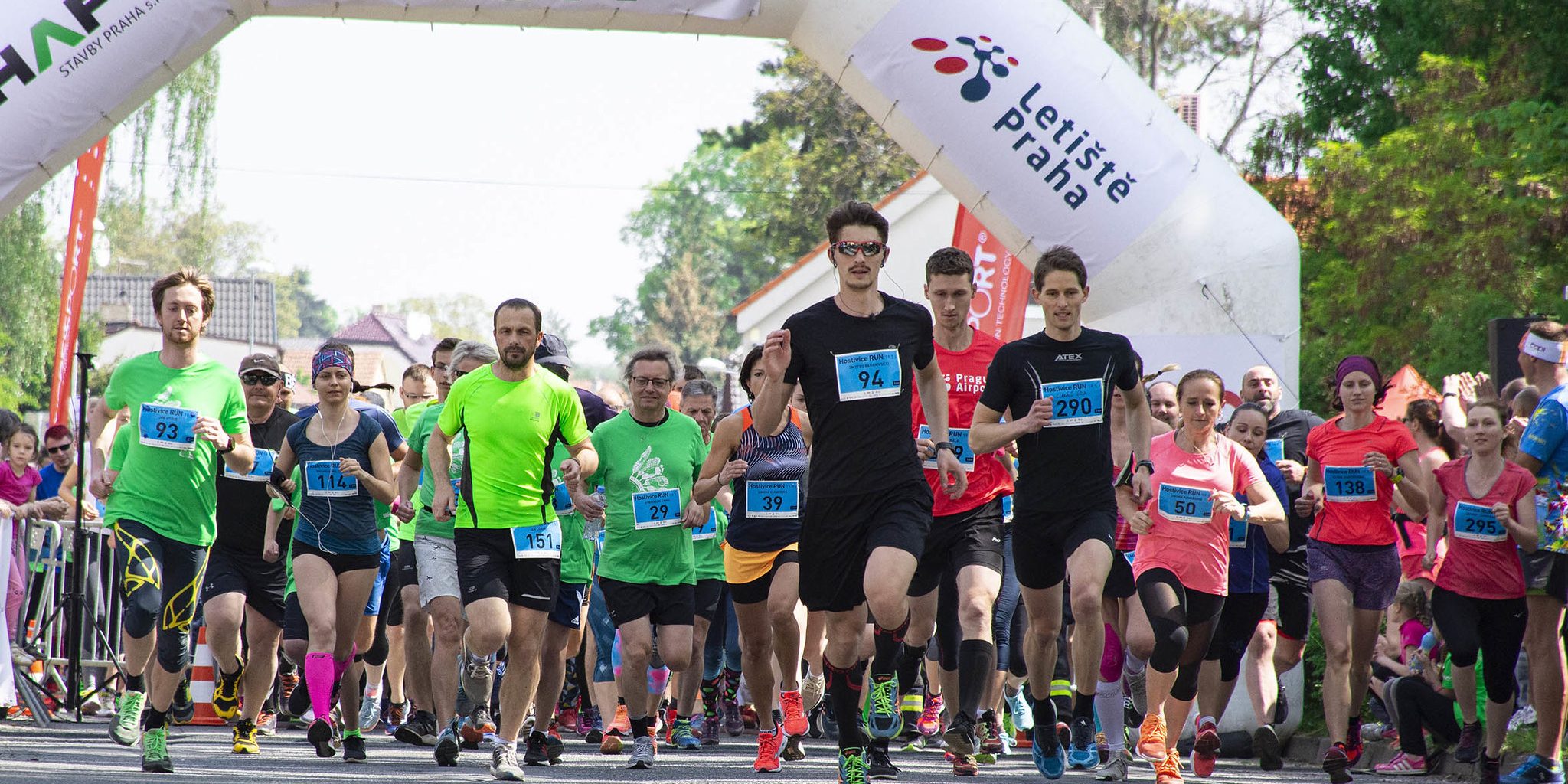 Hostivice RUN cross-country races are entering the seventh year. Registration has started. During its existence, it has become one of the largest races in the Central Bohemia Region. Last year again attracted a greater number of competitors – almost a thousand runners registered, and even an international outreach was recorded, with several foreign runners. The Hostivice RUN races popularity climbed to dimensions that no one expected. In the Běhej.com poll they even ranked among the final eight top races in the Czech Republic in the first half of the year. You can still vote for the Hostivice RUN

“We are extremely pleased with the growing popularity and interest in the races. However, this is not only about participation, which is of course extremely important, but also about support throughout the year of preparation. This is one of the reasons why we feel committed to preparing a quality race for everyone in the coming year,” says Jan Černý, MKSH Director and event organiser.

The Hostivice RUN cross-country races have had a charitable dimension from the very beginning and therefore the proceeds from them are distributed among selected organisations and projects. Last year, for example, it brought more than 90,000 Czech crowns to four needy non-profit entities (Cesta domů, Můj nový život, Parent Project All Within My Hands Foundation).

The upcoming seventh year of the Hostivice RUN 2020 cross-country races, as tradition already says, will offer five types or lengths of races, divided into different age categories. You’ll be able to choose from 5 km, 10 km or 21 km (half marathon), there will also be a Children’s RUN or the popular Parental Ultra Run with children (up to about 1 km). This year a varied and adventurous track along the picturesque old buildings of Hostivice and surrounding water areas awaits all racers, longer routes will lead through the pilgrimage path to Hájek. Thanks to the beautiful surroundings and unpretentious terrain without a big climb, the HRUN races are really suitable for the whole family.

This year, runners will also support unique endowment and charity projects. The following ones.

The seventh year of the Hostivice RUN cross-country race will take place on May 17th, 2020. You can register here.

In 2019, the Hostivice RUN runners supported the All Within My Hands foundation, founded by the legendary Metallica. Its charitable rendition of The Four Horsemen sounded just before the launch shot. It won’t change. So, when you hear the first tones, the HRUN start is approaching…

Leontinka Foundation again at the start

Traditionally visually impaired athletes supported by the Leontinka Foundation will continue to run this year. Their sports performances are always admirable. Thank you.